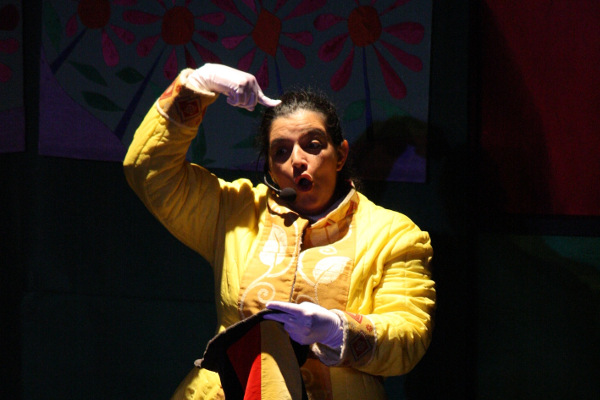 Sonia storytells in English and Spanish

She comes back to Andalucia and begins living in Seville where she studies theatre directing in the Andalusian Theatre Institute and undertakes her doctorate degree in Theatre Science at the University of Seville. 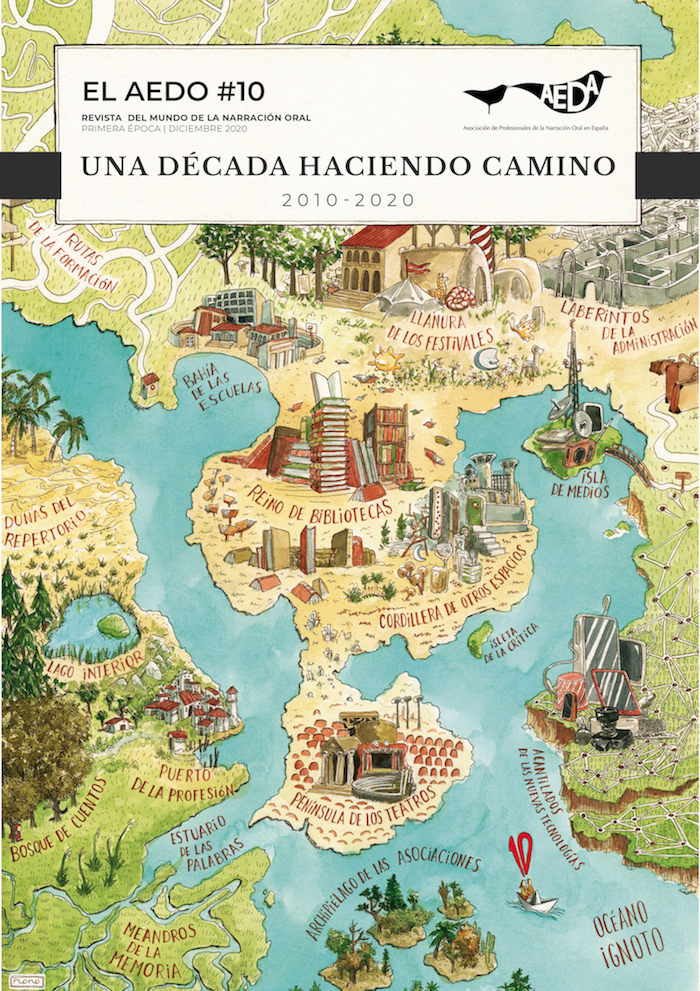